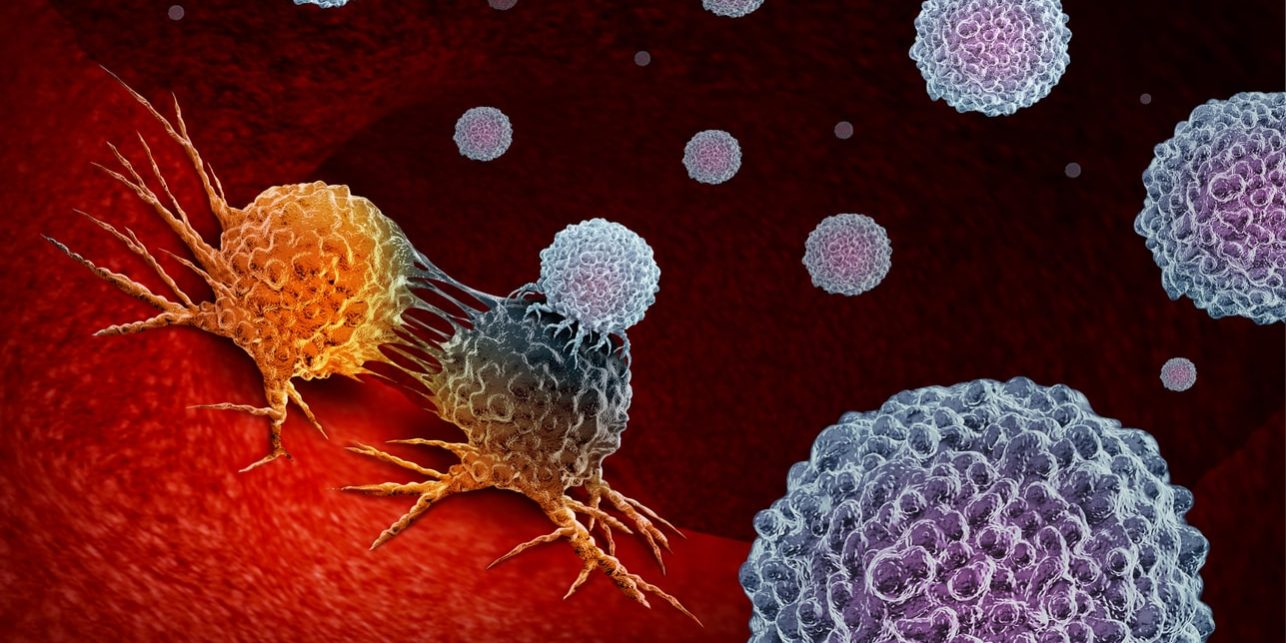 A team of biologists and clinicians from the University of Tor Vergata and the University Hospital of Regensburg (Germany) has developed an experimental model to study the reappearance of the tumor after therapy, proposing an innovative strategy that could prevent recurrence: new hopes for a deadly disease

Current cancer therapies aim at killing cancer cells, leading to tumor remission. However, the disease often relapses because the cells that survived the treatment proliferate, increasing in malignancy, favoring metastases and drug resistance, with an often fatal outcome: it is therefore the therapy itself that can contribute to the progression of the tumor.

This phenomenon, that we defined as “cancer repopulation and acquired cell-resistance” (CRAC), is traditionally attributed to the selection of the cells with the most aggressive genetic mutations. However, recently this has been challenged by evidence showing a much more complex scenario. In fact, it is emerging that the cancerous tissues “injured” by therapy react by activating molecular changes in the surviving cells, favoring their resistance, proliferation and migration (e.g., the epithelial-mesenchymal transition), increasing their malignancy and the ability to form metastases. “We reasoned – says Dr. Lina Ghibelli, Professor of Applied Biology at the University of Roma Tor Vergata – that this apparently terrifying picture could paradoxically turn out to be an” Achilles’ heel” of cancer, because the cellular processes necessary for the development of such reactions could be pharmacologically treatable”.

The paper, just published in the International Journal of Molecular Sciences with the collaboration of drs. Francesca Corsi and Francesco Capradossi, presents two fundamentally new points. First of all, the development, for the first time, of an in vitro model that allows to study in real time the process of post-therapy tumor repopulation. Despite its simplicity, this system faithfully reproduces the complexity of the reaction of tumor tissues to the damage induced by the therapy. “This model – Prof. Ghibelli says – mimicking the phase of remission and that of relapse, has allowed us to carry out pilot experiments on prostate cancer cells, demonstrating on the one hand that post-therapy repopulation can be prevented with a series of drugs that inhibit signaling processes such as, for example, inflammation and epigenetic reprogramming; on the other hand, that there is a precise “time window”, which lasts for a few days after treatment, after which repopulation do not take place any more”.

So far, the processes leading to therapy-induced tumor progression are unknown, and there are no therapeutic strategies to prevent it. “These new results – comments Prof. Albrecht Reichle, oncologist at the Regensburg Universaity Hospital (Germany) – suggest a possible novel approach to anticancer therapies, namely to associate some of the drugs tested (which we could define as “anti-CRAC”) to the regular chemo / radiotherapy, administering them in the short time span in which the cells are competent to repopulate. This could allow the remission phase to take place, but would inhibit the relapse, thus dissociating the two phenomena”.

The possibility of a “CRAC-free” therapy would therefore be envisaged, which would make it possible to exploit the advantages of current treatments, which are very efficient in reducing tumor mass, at the same time preventing repopulation and malignant progression of the tumor. “We are committed to continuing this study – Ghibelli concludes – focusing on the molecular mechanisms that may differ in various cancers and in various patients, in order to move to the clinical trial phase as soon as possible”.

Rita Levi Montalcini. A laboratory named after the Nobel Prize winner in the heart of Rome
5 January 2017